The Most Common Question 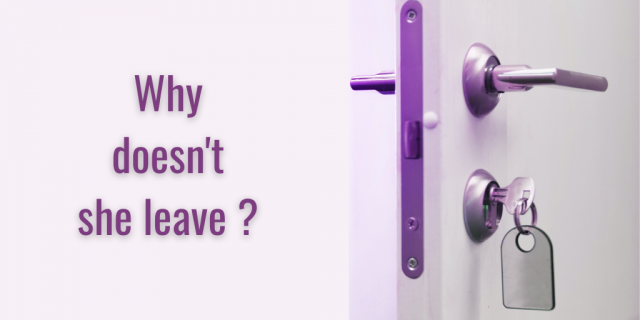 Despite everything, she may still love him. This can be the most challenging barrier to overcome.

There are many more reasons a woman will not leave, or leaves after many years.  These are just some.  What's certain is, it's never as simple as it may seem.