What is the Domestic Abuse (Scotland) Bill? 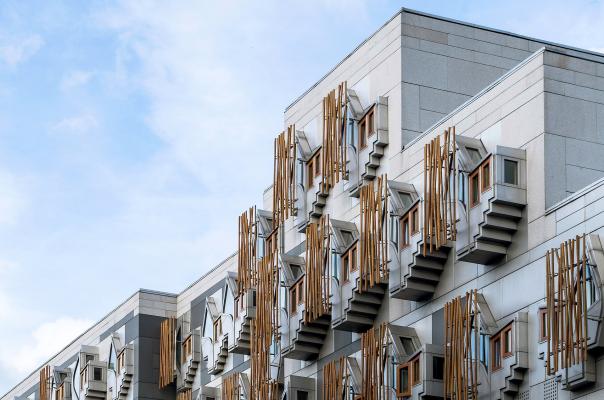 Scotland's Domestic Abuse Bill was first introduced to the Scottish Parliament on 17th March last year and passed on 1st February 2018. We know it’s a fantastic achievement but what does the passing of the Bill actually mean?

Transformation of the justice system

For the first time, domestic abuse against a partner or ex-partner will be a criminal offence in all of its forms: physical, sexual, psychological, financial, verbal and emotional. Physical and sexual abuse are already criminal acts but the new Bill ensures the justice system can also prosecute perpetrators for controlling and coercive behaviour.

It’s now easier for courts to hold perpetrators to account for their behaviour as the Bill recognises the serious effects of emotional and psychological abuse. Police officers are receiving specialist training to ensure they can identify the signs of controlling behaviour and ongoing patterns of coercive control.

For many years, domestic abuse prosecution has been based on proving that a victim has been physically harmed. But for many survivors of domestic abuse, emotional abuse is the most traumatic and damaging factor. The new legislation means that prosecutors don’t have to prove that a perpetrator’s abusive behaviour actually harmed a victim, instead a conviction can be imposed based on three conditions:

The introduction of the new Bill shows just how far the Women’s Aid movement has come but this is just the beginning of much-needed change. We must continue to educate the general public and work closely with other agencies to ensure that all forms of domestic abuse are understood and will not be tolerated in our society.