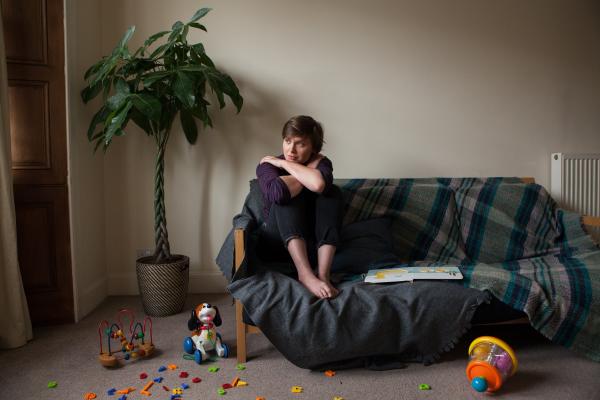 Despite everything, she still loves him. This can be the most challenging barrier to overcome.

If you think you might be experiencing domestic abuse, we can help. We’ll never judge you and can find a safe place for you and your children.

Safety planning is the most important thing when considering leaving an abusive partner, so call us on 01224 593381 for free, confidential advice and one-to-one support.